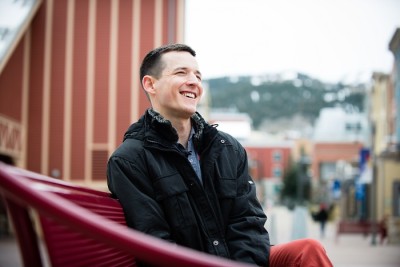 Episode 22: The Future of Entertainment with Julie Young 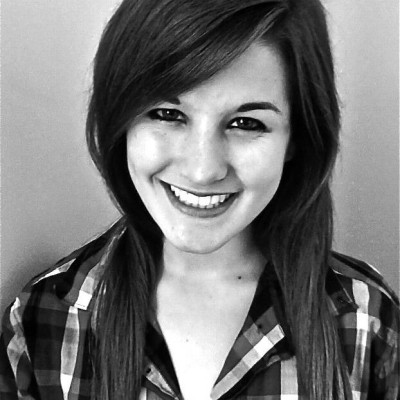 SideKickBack Radio
Episode 22: The Future of Entertainment with Julie Young

We are back and we missed you all! Thank you to Amber Goetz at AMP Creative for helping to keep SideKickBack intact. My guest on our triumphant return is another Sundance friend, virtual reality content producer Julie Young of Emblematic Group. We talk about Project Syria, working with the great Nonny de la Pena and the battle of CG vs. 360.

Stay up-to-date on all things Emblematic Group by visiting their website here!

Last Days in the Desert: Ewan McGregor masterfully plays a humanized version of Jesus (and a demon alter-ego) in an imagined chapter of his life in which he encounters a family that has fallen on hard times. It is an incredibly beautiful film, shot by Emmanuel “Chivo” Lubezki, the genius cinematographer behind Birdman. The scene-work in writer/director Rodrigo Garcia’s true work of art is a joy to watch, one fireside scene in particular, where McGregor tries to outwit his own self.

Brooklyn: Saoirse Ronan plays a young Irish immigrant who comes to America in the 1950’s. The acting is stellar in this truly touching and delightful tale directed by John Crowley. It has some of the funniest of laughs, some of the sweetest of moments, with heartbreak and suspense throughout. Bring tissues.

Slow West: A throwback Western tale of a boy in search of his lost love with a little help from Michael Fassbender.  While it was not one of my favorites, there are some uniquely hilarious, stylized bits in this one and it most certainly does not lack in freshness. It did win the Grand Jury Prize of the World Cinema category after all, so it is definitely worth a gander.

Don Verdean: Sam Rockwell is a Biblical Archeologist in search of the next big discovery for the Christian people. This Jared Hess film is a charming and funny commentary on religion as we see it today.  Also, Jemaine Clement’s portrayal of an Israeli artifact smuggler is a must-see…the best I can do is to call him an Israeli Borat.

The D Train: An eternally dorky Jack Black tries to wrangle former high school royalty turned “Hollywood” actor James Marsden into attending their high school reunion.  Jarrad Paul and Andrew Mogel have written and directed one of the most unique and fun comedies of the last decade. With a fantastic cast and great writing, it really all comes together perfectly in this “late-bloomer coming of age tale.”

Results: Guy Pearce and Cobie Smulders play personal trainers who try to handle a difficult yet endearing new, recently divorced client, an oddly brilliant Kevin Corrigan.  I’ve never seen a love story quite told like this and writer/director Andrew Bujalski wonderfully applies his avant guarde roots to the romance genre and what we get are characters so uniquely flawed and complex that I wanted to watch them all day.

The Stanford Prison Experiment: A dramatic portrayal of the famous experiment carried out by Dr. Philip Zimbardo. This was my favorite of the festival. It was extraordinarily fascinating as this intensely psychological event provided such rich terrain for all of the fantastic young actors to explore and director Kyle Patrick Alvarez puts together an incredibly deep experience.  Michael Angarano was a standout as the infamous “John Wayne Guard.”

I Smile Back: Sarah Silverman plays a housewife struggling to maintain normalcy as she battles her own demons with drugs, alcohol and adultery.  It is provocative in all the right ways. This was one of the more anticipated performances of the festival and while I may not be the biggest Sarah Silverman fan, she does a wonderful job in director Adam Salky’s sophomore Sundance film.

Stockholm, Pennsylvania: Saoirse Ronan returns home to her birth parents after being held captive by a child kidnapper for most of her young life. The family attempts to readjust to a normal life as Stockholm Syndrome lurks around every corner. It is a true work of fiction as writer/director Nikole Beckwith did not draw from a single real-life case and for this reason the story is exceptionally captivating with quite an unexpected turn.

Me and Earl and the Dying Girl: Thomas Mann is a high school senior who strives for social neutrality in the hopes of surviving high school.  His mother, Connie Britton, forces him to spend time with a family friend who was diagnosed with Leukemia.  It is a remarkably well-made, unique movie by Alfonso Gomez-Rejon, as clearly evidenced by its taking of both the Audience and Grand Jury Prizes.  It is a fresh new look at coping with high school angst, fitting well into its deserved place in the Pantheon of high school films.  Bring tissues.

Everything Else, The Blog 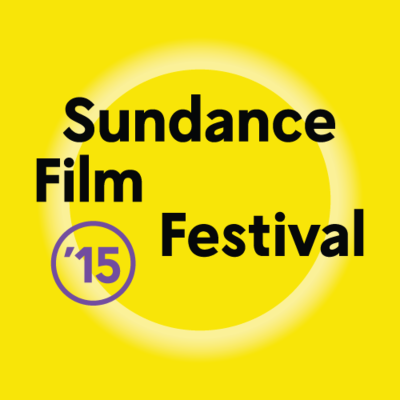 We’re back!!! Sam Tilson, Bianca Mihailov, Max Cutler and I had an amazing trip to the heart of independent cinema. Join us for a steak dinner with new friend Christina Leung as we recap our festival experience.

Get all the latest Sundance Institute news here!