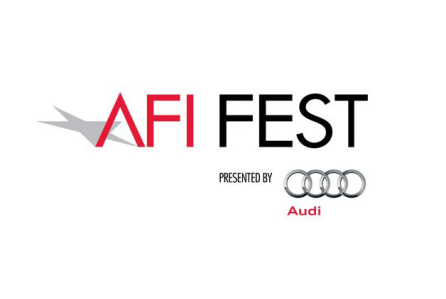 As you may have noticed, the latest interview on SideKickBack should’ve dropped by now…fortunately, I have been a little too busy the last couple weeks as one of the most wonderful times of the year is upon us. If you haven’t heard of AFI Fest, you are truly missing out.

This is now my second year as a staff member at the prestigious festival that offers free tickets to all of its screenings. Yes, you read that correctly, f-r-e-e. Free films, for all. You could attend this festival, see dozens of world class films, mix it up with industry folk and cinephiles, see world premieres of movies in the same theater as the very stars on the screen in front of you, and only pay for parking.

Last year, a co-worker and I decided to attend a midnight screening of a South Korean comedy-crime-thriller because “why not.” The film was A Hard Day and it was kind of like Rush Hour. The only major difference was that it was way, way better. Funnier, more intense and just an overall better ride.  The best part of seeing it was that like a great live theater performance, we got the feeling we were watching a once in a lifetime moment.  A lot of these films will not adorn the pages of People Magazine or Us Weekly; they’ll be lucky to even see the light of day again in America outside the festival circuit.  Nevertheless, they are unique and easily loveable and damn good movies. I encourage all of you to try find some for yourself at this year’s festival.  We’ve got some bigger ones too, like Concussion with Will Smith or The Big Short with Steve Carrell and Christian Bale. Foreign films that wowed at Cannes Film Festival, we’ve got them too. There’s a film for you at AFI Fest, and all you have to do is grab some of our remaining tickets and you too can have your own little experience with an amazing gem of a film.