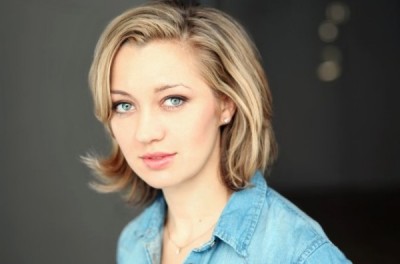 My guest on this weeks episode is the lovely actress, writer, producer Jessica Howell. She’s been a part of such great projects as Eleanora: The Forgotten Princess, the phenomenal stage production of Re-Animator: The Musical and Showtime’s Masters of Sex. Her latest short film, Susie Sunshine, will be premiering at the LA International Women’s Film Festival on March 25th. We chat about running a successful Indiegogo campaign, the quality of life in Los Angeles vs. New York, and how we have both always been old people.

Grab your tickets to Susie Sunshine at LAWIFF here! 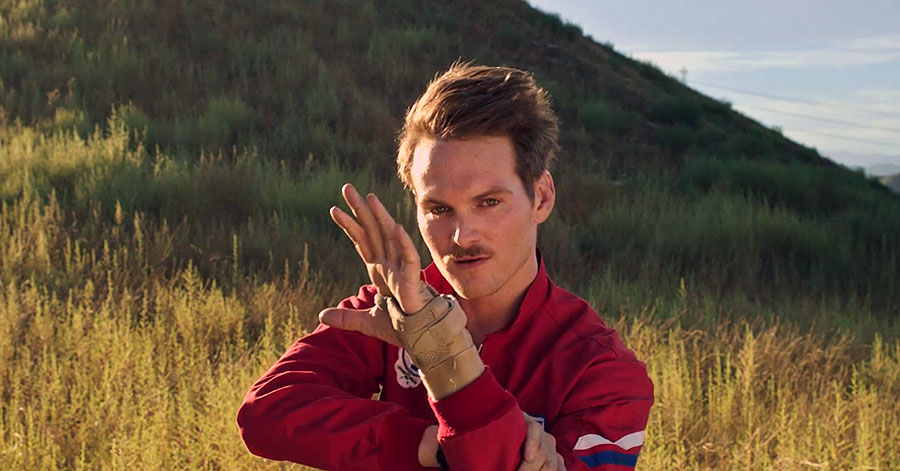 Episode 27: I’m Sitting Amongst the Best with UTM

SideKickBack Radio
Episode 27: I'm Sitting Amongst the Best with UTM

This week I chat once again with Urban Theatre Movement, only this time its the cast of their latest play, Replica. We cover the origins of the play, why theater might be losing its edge and what plays inspire them to be the amazing and daring theater group that they are. 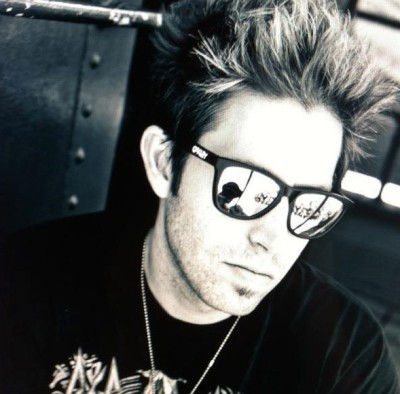 Back to back Highway to Havasu episodes! And it’s the big one…I sit down with our writer/director Jeff Janke and talk about how this whole crazy story began, hitting the road with Good Charlotte, and how you can have some fun while getting fired from a job. 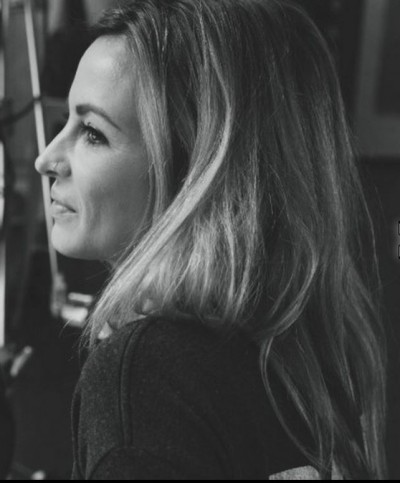 My guest this week is Highway to Havasu wonder woman producer Amber Goetz, just in time for the next installment of the H2H series! We talk about casting the film, her not so secret identity in photography, and why you do not want to drop her dirt bike helmet. Rest in peace BOT sign 🙁

Episode 21: Slap That Explicit On with Melani Carroll 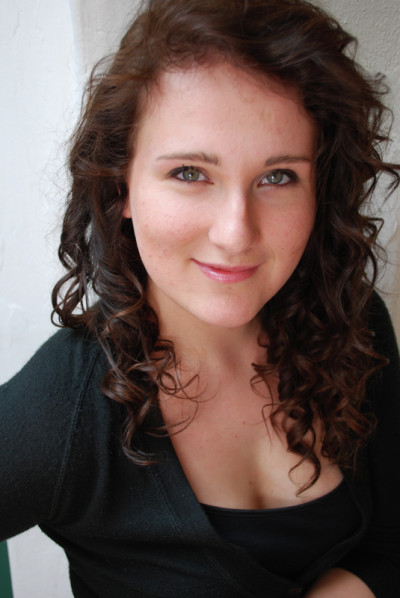 SideKickBack Radio
Episode 21: Slap That Explicit On with Melani Carroll

WARNING: EXPLICIT CONTENT! I sit down with my old pal comedienne Melani Carroll. We celebrate Cinco de Mayo in style by getting all nostalgic on old memories, talking perfect 10’s and the tragedy of 1-ply toilet paper.

Episode 20: Lighting…What’s Up With That?!? with Lars Lindstrom 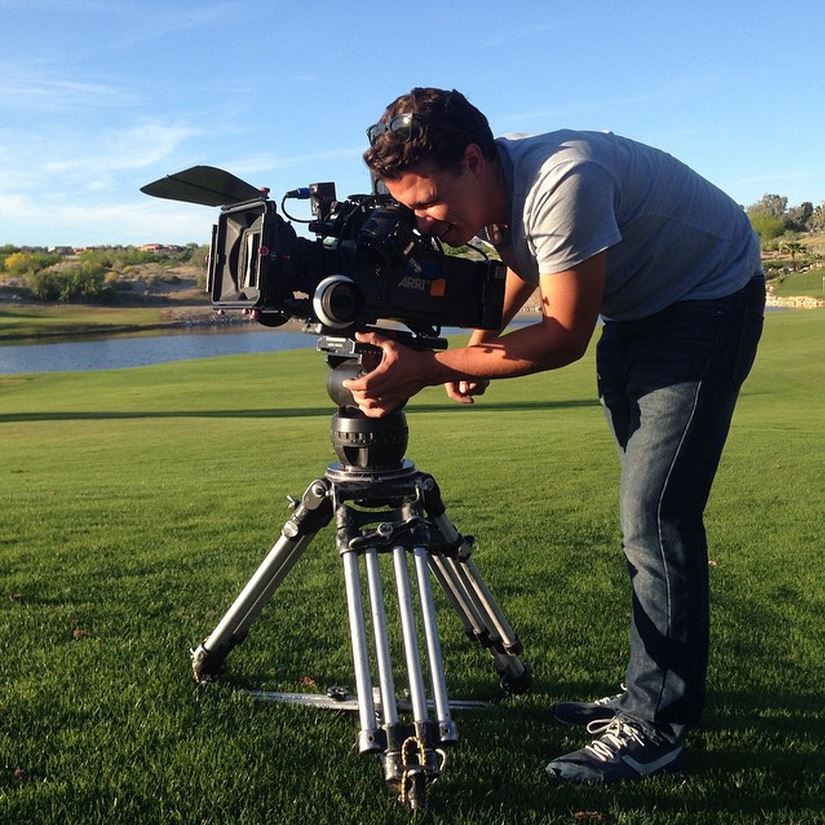 SideKickBack Radio
Episode 20: Lighting...What's Up With That?!? with Lars Lindstrom

Rolling right along with the very third installment of the Highway to Havasu series! I sit down with our Director of Photography, Lars Lindstrom. We talk cameras, Mormon Missionaries and the writing on the wall.

Stay up-to-date on all of Lars’ projects by visiting his IMDb page here! 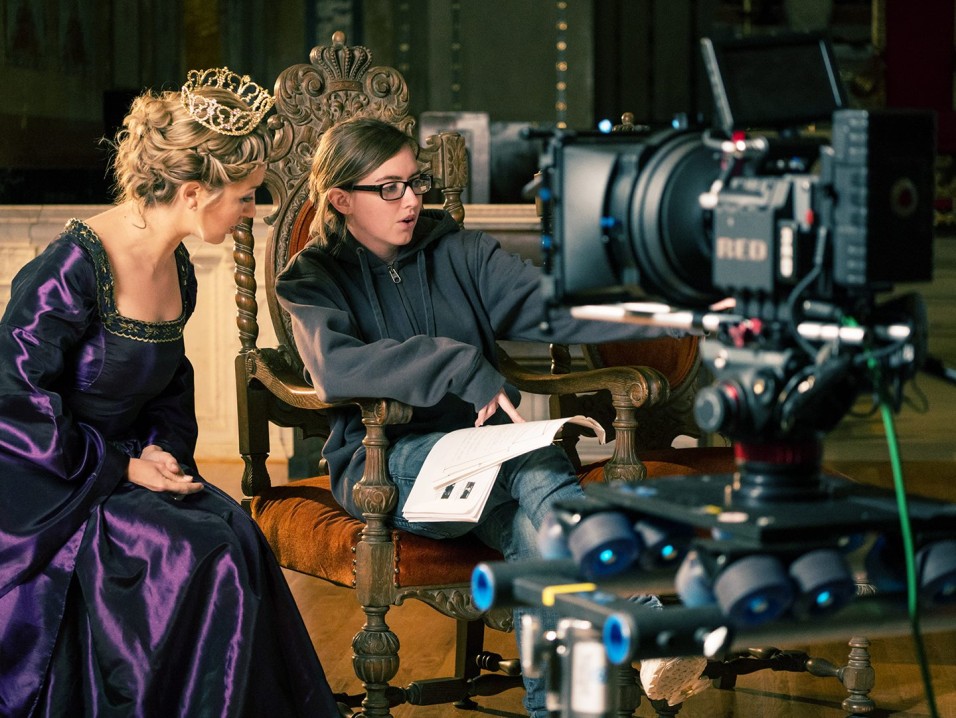 My guest this week is the wonderful director Blair Skinner. We chat about women in film, some old-school thievery and her upcoming short film Eleanora: The Forgotten Princess.

Episode 18: The Club Sandwich with Ben Edlin and Caleb Thomas 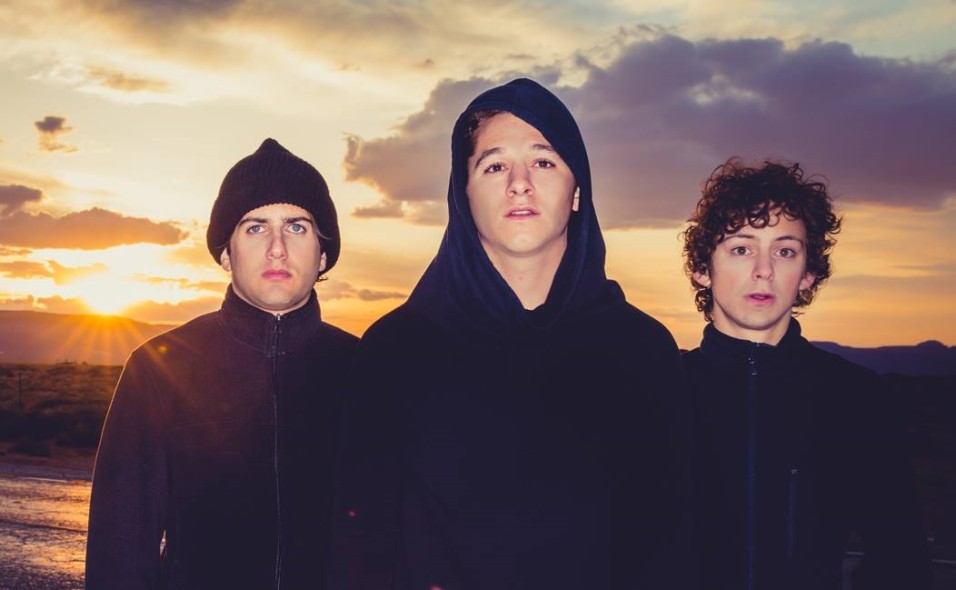 The second installment of the Highway to Havasu series!!! I sit down with my co-stars Ben Edlin and Caleb Thomas as we talk about our characters, what goes on in the secret room and fart joke.

Episode 17: Pounding Nails in the Floor with My Forehead with Amy Gumenick 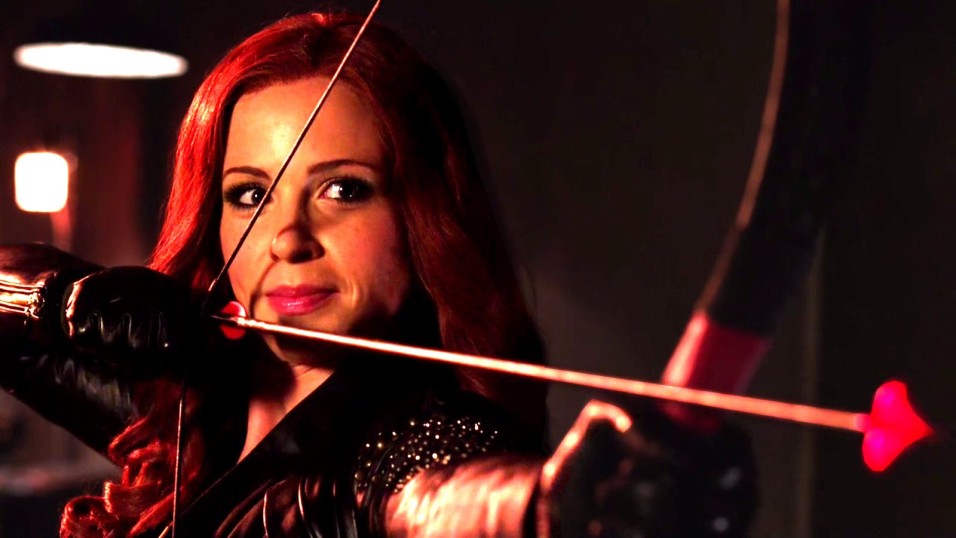 SideKickBack Radio
Episode 17: Pounding Nails in the Floor with My Forehead with Amy Gumenick

My guest this week is the incredible performer known as Amy Gumenick. You’ve seen her all over your television, most recently in CW’s Arrow and on AMC’s Turn. We chat about the University of Life, the importance of taking direction, and being nestled right above Matt Damon.