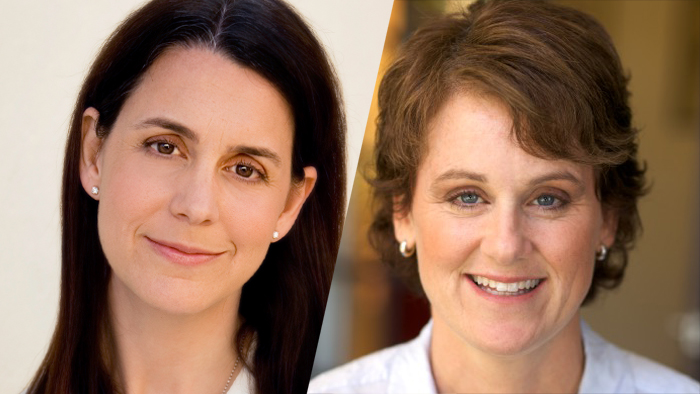 Episode 30: What’s in his Lungs? with Victor Levin 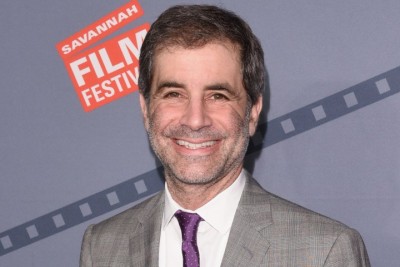 SideKickBack Radio
Episode 30: What's in his Lungs? with Victor Levin

This week I get to sit down with Victor Levin, writer/director of the marvelous film, 5 to 7 (starring Anton Yelchin and Bérénice Marlohe).  We chat about the lost art of writing letters, the realities of running a TV show and the French view on relationships.  5 to 7 is now available on VOD and iTunes!

Check out the trailer here!