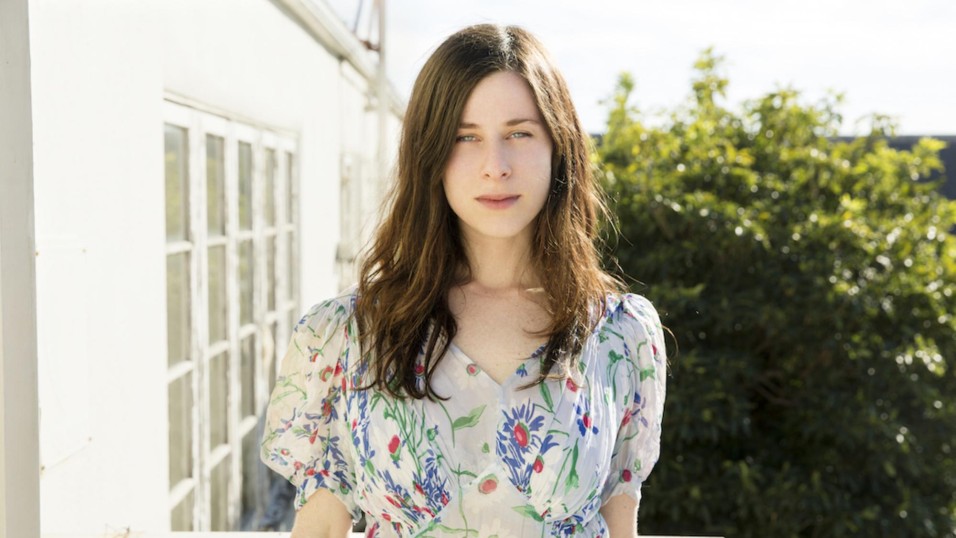 Hope everyone had a great Thanksgiving! Upon my return, I sat down with the lovely Sasha Spielberg…a marvelous musician, writer extraordinaire and all-around goof.  We chat about her band Wardell and their west coast tour with Ryan Adams, what it’s like to pioneer a new media format with Literally Can’t Even on Snapchat, and why our generation might forget to procreate.

Check out Wardell on Soundcloud and on iTunes here!