Episode 28: A Fight Against Boredom with Johnny 3 Tears aka George Regan 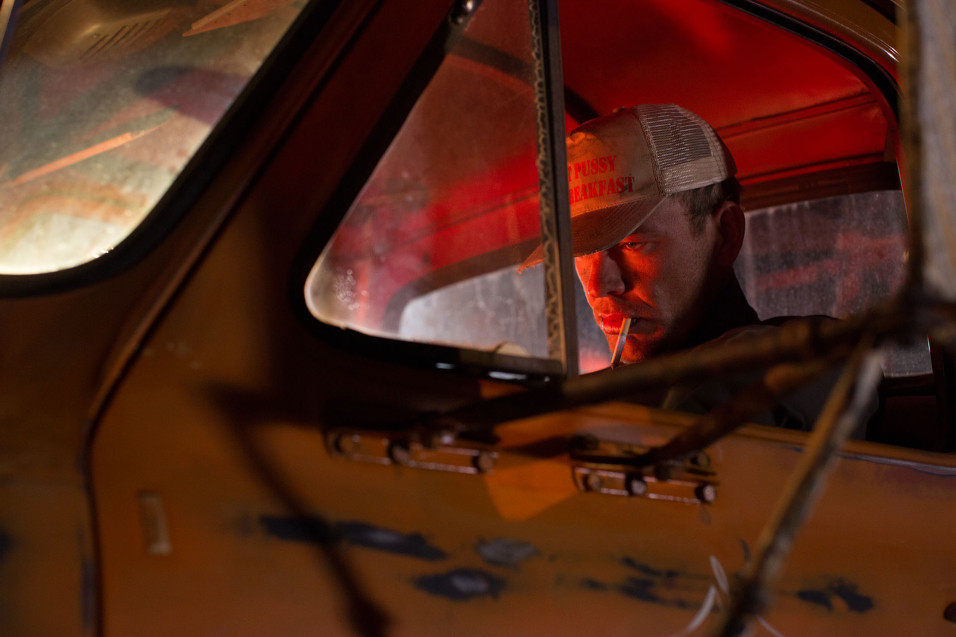 SideKickBack Radio
Episode 28: A Fight Against Boredom with Johnny 3 Tears aka George Regan

This week George “Johnny 3 Tears” Regan of Hollywood Undead stops by for another Highway to Havasu episode. We chat about the hate/hate relationship between band and record label, his approach to writing lyrics, and how his doomsday preparations are going.

Although known for his music, J3T has got some pretty great acting chops. In the upcoming Spring Break comedy Johnny plays Jonathan/Ronathan, two frighteningly weird unrelated guys, a tow-truck driver and a boat rental shop owner respectively. It was a blast to work with George, errrr Johnny 3 Tears…he’s the kind of guy that cracks open a beer before we go for a take and man can he give one menacing stare down that will make you crap your pants.

Stay up-to-date on all the latest HU news here! I hear they have a new album coming soon…